The Stepford Five were: 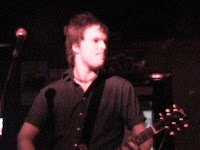 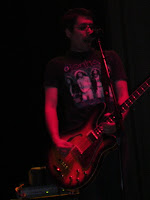 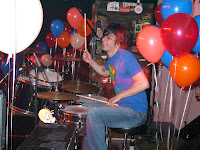